The Constitution of the United States

The Articles of Association

The content contained herein does not necessarily represent the position of the NSDAR.

Hyperlinks to other sites are not the responsibility of the NSDAR, the state organizations, or individual DAR chapters.
​

The Articles of Confederation 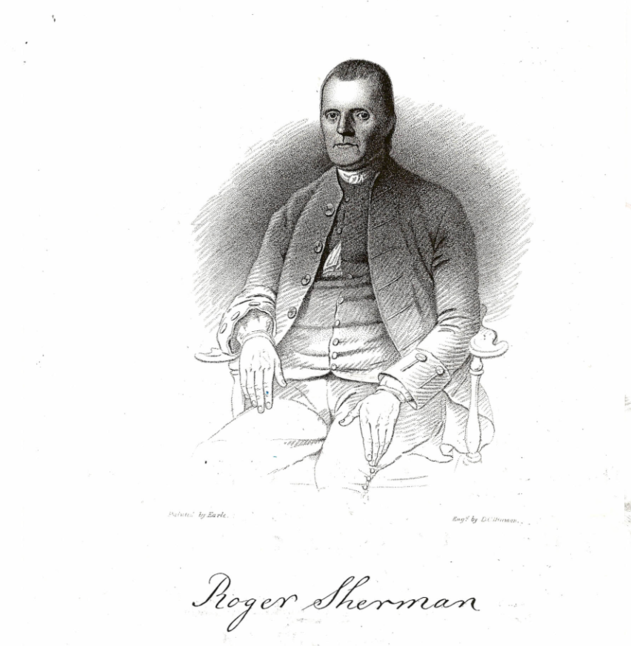 The Declaration of Independence

Roger Sherman was born in Newton, Massachusetts, on April 19, 1721, and died in New Haven, Connecticut, on July 23, 1793. He received an Honorary M. A. from Yale University but was informally educated as a cobbler, surveyor, and a lawyer. He was admitted to the bar in New Milford, Connecticut, and later became  Justice of the Peace. Assemblyman Sherman was elected to represent New Milford from 1755-1758 and from 1760-1761. New Milford was Roger Sherman's home for eighteen years. He was the Commissary for the Connecticut Troops in the Revolutionary War. He was elected to various Upper and Lower House offices representing New Haven, Connecticut, in the 1760s and 1770s. Not only was Roger Sherman a judge of the Superior Court of Connecticut, but he also was elected to Continental Congress in the years 1774-1781 and 1783-1784.

He was the only signer of all four fundamental documents of government:


Roger Sherman was a distinguished member of the Constitutional Convention in 1787 and elected United States Senator for the State of Connecticut, from 1791-1793. The chapter is very proud to be named the Roger Sherman Chapter National Society Daughters of the American Revolution, in honor of his great service and dedication to our country.